I lied. Though I said I’m starting from zero, I’m ever so slightly above zero in some of the categories mentioned in this piece. Sue me.

Making my way through college and out the other side, I never took the time to notice the 9 to 5 isn’t the only way to live life. I thought you went to college, learned a few snippets here and there in between cramming for tests, then you pop out a fully fledged adult! I found myself in a corporate office like I thought was my goal, so much energy was expended in college getting there, but still a I had a gnawing in my gut telling me it’s not what I want out of life.

I see awesome stories of people doing crazy things in a short amount of time (billboards for Kanye https://thekanyestory.com/), why can’t I do that too? Why can’t I be some guy on the internet creating cool stuff?

There are writers, podcasters, YouTubers, coaches of a million varieties, and a billion other combinations. Ben Nemtin created a career out of fulfilling his and others fantastical bucket list items. It seems like all you need to do is be willing to step out of your comfort zone and try things which might be unconventional.You can’t do the exact same things everyone else is doing and expect different results.

What is my ultimate goal? I don’t know, there’s no plan here. Based on what I’ve seen, though, I don’t think I should have one. A consistent theme across the interviews and stories of awesome people’s lives I’ve read is their path spiraling in directions way beyond what they could have imagined. I’ll pick on Ben again, when they set out to do their first bucket list item, could they have imagined they would actually play basketball with Obama? So no goal, but there is a very rough plan.

I’m starting from zero with no audience, no businesses, no published projects or big ideas. I’m recording a bunch of metrics in this article so I can look back in the future either to see how far I’ve come, or more likely, to get a rightful kick in the pants 🦵.

If you see me and I’m doing something boring, throw a rock and tell me to get up. Life is short, go do stuff and know that you tried. 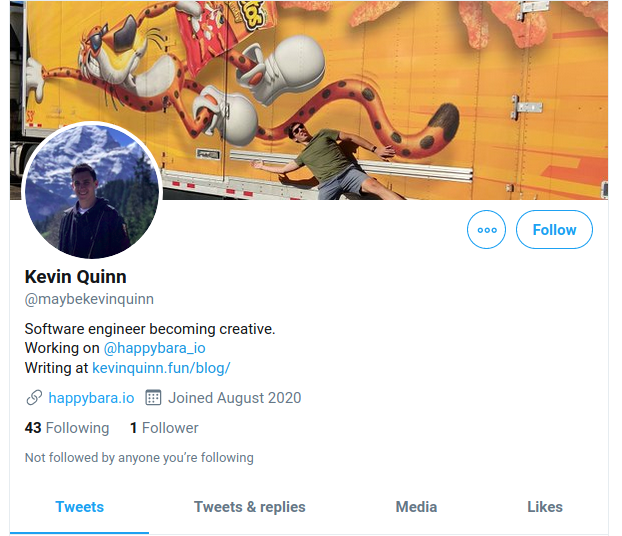 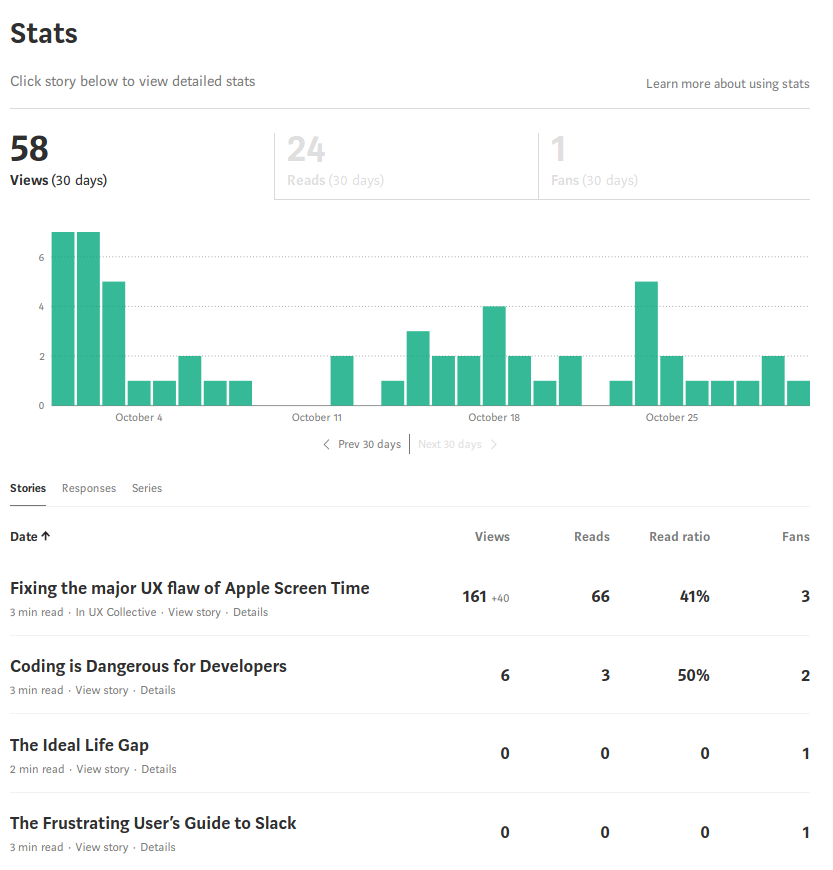 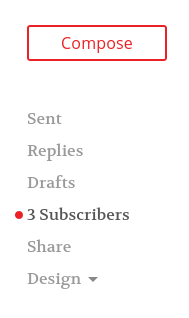 $0.52 made from doing things on the interwebs, nothing other than Medium so far. 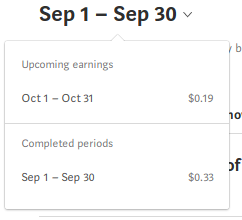 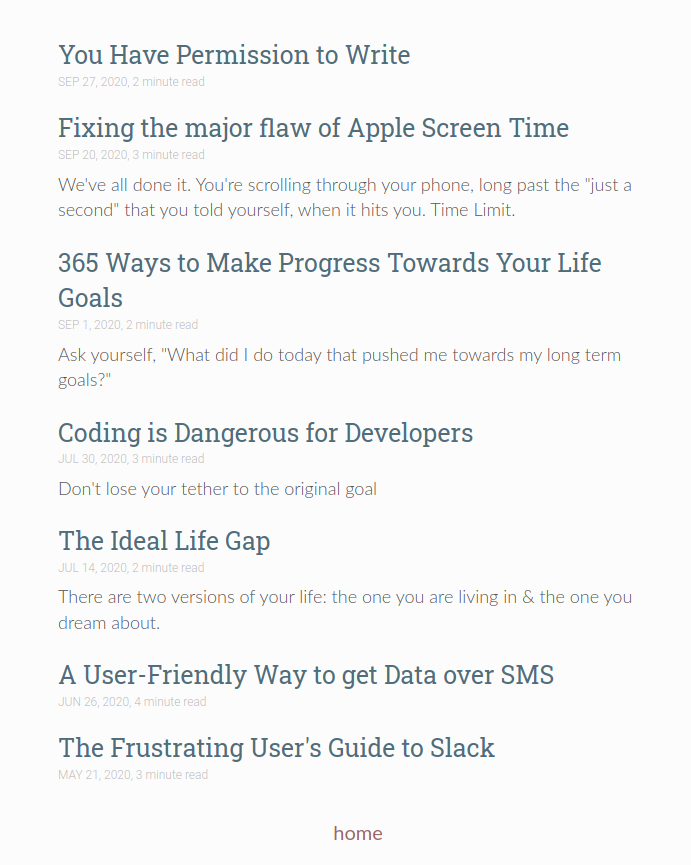 Just to keep it melodramatic, here’s a quote I feel fits:

“It is not the critic who counts; not the man who points out how the strong man stumbles, or where the doer of deeds could have done them better. The credit belongs to the man who is actually in the arena, whose face is marred by dust and sweat and blood; who strives valiantly; who errs, who comes short again and again, because there is no effort without error and shortcoming; but who does actually strive to do the deeds; who knows great enthusiasms, the great devotions; who spends himself in a worthy cause; who at the best knows in the end the triumph of high achievement, and who at the worst, if he fails, at least fails while daring greatly, so that his place shall never be with those cold and timid souls who neither know victory nor defeat.”